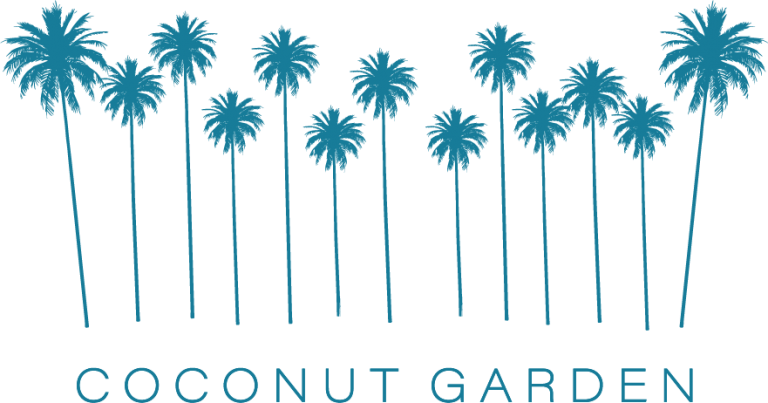 The Gili Islands are a group of three tiny islands – Gili Trawangan, Gili Meno and Gili Air – in Indonesia, near the coast of northwest Lombok Island. Characterized by sandy beaches fringed with palm trees, they’re known for their coral reefs just offshore.

On the smallest island of Gili Meno, sea turtles swim at Turtle Point. At Gili Trawangan, the largest island, a sunken ship sits at Wreck Point near Mentigi Beach.

The name “Gili Islands” is a misnomer, because Gili simply means “small island” in Sasak. As a result, most of the islands around the coast of Lombok have Gili in their names, although confusion is averted by referring (in English) to the other Gilis around the Lombok coast by their proper names only.

The Indonesian word for water is Air and Gili Air was named for being the only island of the three to have subterranean fresh water. This is acknowledged as a finite resource with some resorts and restaurants shipping in the water from the mainland.

The Islands are located in the Lombok Strait, to the immediate northwest of Lombok. They extend outward from a tiny peninsula called Sire near to the village of Tanjung on Lombok. Bali lies about 35 km to the west of Gili Trawangan, the islands’ most westerly member. Both Bali and Lombok are easily visible from the Gilis in clear weather. Mount Rinjani, Indonesia’s second highest volcano, is close by on neighbouring Lombok, and dominates the views towards the east.​